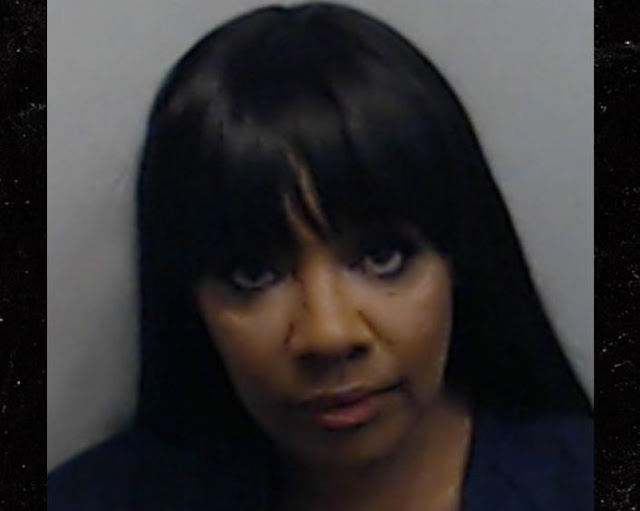 Last night, I got word that King was cuffed and put in the back of a police car in front of Atlanta’s ‘Level V’ night club.
She was reportedly escorted out of the venue in handcuffs, which got everyone buzzing about her arrest.

It didn’t take long for her booking information to hit the net an according to the Fulton County Sherriff’s inmate information, King has been slapped with a slew of charges including Financial Identity Fraud, Theft By Taking, and Forgery in the First Degree.

Word is Karen used a stolen credit card last summer at Saks Fifth Avenue to the tune of $5000. The cashier got caught up in the scheme and confirmed that they allowed KK to use the credit card in return for a cash kickback. So basically, they snitched on Karen.
STREET CERTIFIED
straightfromtha 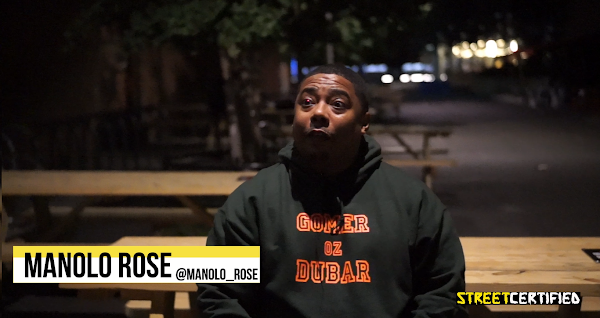