In September 2016, Chicago teen Abhir Sardin was found guilty of first-degree murder in the April 2014 killing of Venzel Richardson, who was a freshman at Dunbar Vocational High School on the South Side of Chicago. Sardin was 17 at the time of the murder.
On Tuesday, Sardin was sentenced to at least 40 years in prison, according to Cook County state attorney's office spokesperson Tandra Simonton.
Shortly after the sentence was announced, Chicago rapper 600 Breezy took to social media to voice his outrage. "On my kids," he wrote, "God as my witness this is a innocent young man charged with 40 years to be made as a example just because of his street cred and name...I promise bro on my life...When I find a way to get you out without incriminating myself or others I will...He did not do this. Free drose." -Vladtv 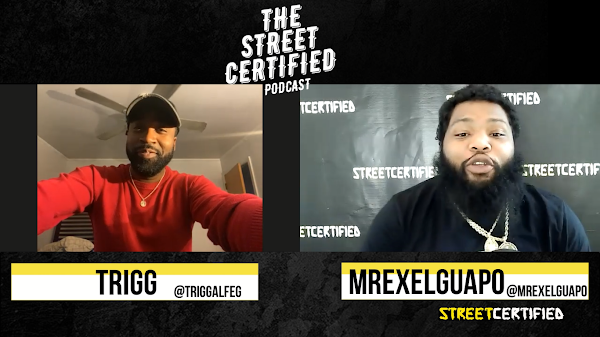