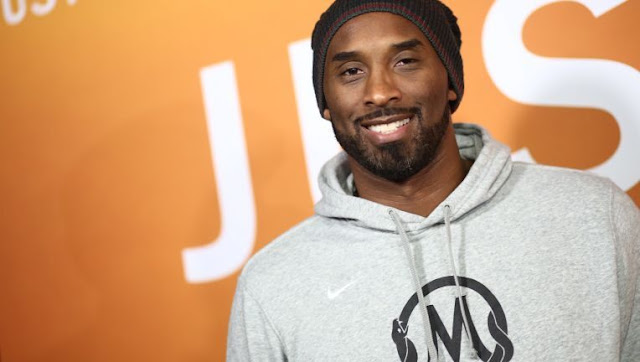 NBA legend Kobe Bryant was killed in a helicopter crash in Calabasas, California, Sunday morning, according to TMZ.


TMZ Sports reports Kobe was traveling with three other people in his private helicopter when it crashed in Calabasas.

According to TMZ when the helicopter crashed, emergency personnel responded, but all on board were killed. TMZ said Kobe's wife, Vanessa, was not among those on board.
The cause of the crash is under investigation.
STREET CERTIFIED
Labels: kobe bryant , nba