According to reports, the music producer has been arraigned on four felony charges of pimping and pandering in Orange County, California.
Authorities found advertisements selling sexual services.
An undercover officer arranged to meet the two women – aged 18 and 20 –  shown on the ad at a local motel.
Ramsay is accused of repeatedly calling one of the women after police got in contact with them.
Officers then saw Ramsay driving into the motel’s parking lot where he was allegedly discovered to be in possession of “evidence of pimping and sending text messages to the victims containing language consistent with pimping.”
He was taken into custody and later pleaded not guilty to all charges.
Ramsay is being held in the Orange County Jail on $70,000 bail. 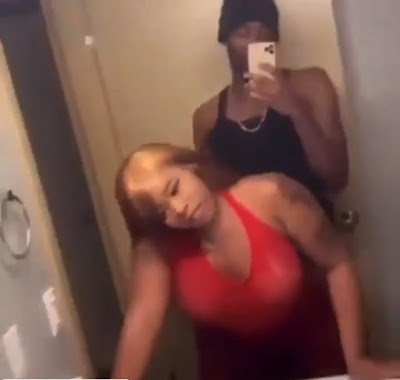