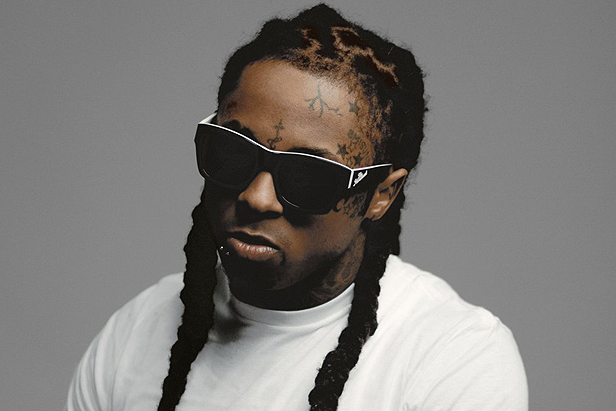 Wayne On His Album 500 Degreez

The Squad was huge. It was still wearing on Stunna, so he wasn’t too with it yet. What you got from that was the O.K. season with that album. What I mean by that was the whole team wasn’t really behind me with that album. The only thing Baby was really behind was that it was 500 Degreez. That it was a rebelling album. That we were supposed to be showing that Juve was gone and we’re still here.That’s what we tried to live off, and that’s what Cash Money tried to sell with that album. You see with the next album it was, “We gave into whatever Wayne’s doing, and we’re gonna go with this Carter thing.” That’s when Tha Carter became Tha Carter.

His was different. When we did it, we had no problem saying, “Yeah, we don’t need no Juve. This is 500 Degreez.” Slim came out and said, “I’m naming my album such-and-such because of props. And I’m such a fan.” That’s a total different approach.I’d have to be a monster to overlook that. I’m not that type of person. I’d have to be a monster to say, “I don’t believe you.” If he says it’s from the heart and he’s some kind of fan, then I love him. Thanks bruh. I appreciate everything about it, if he’s a fan.