Police Officers Finally Arrested For Shooting An Unarmed Person!!! The Only Problem Is The Victim Was White And The Police Werent!!! 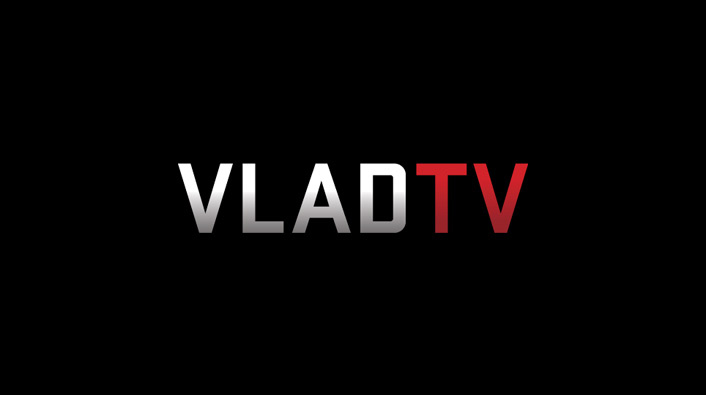 Sometime last week I heard a story that I seem to be hearing a lot lately. Two out of control police officers fired multiple rounds into the car of an unarmed man, while he is driving away from them in an attempt to flee.  Honestly, I wasn't surprised...

The assailant was being apprehended by Lousiana State Marshalls, who were reportedly serving a warrant, when he sped off and led them on a chase.. The chase turned to gunshots when, according to reports the driver of the vehicle turned down a dead end street. As he attempted to turn his car around he backed the vehicle in the direction of the pursuing officers. OK....lets pause it here....


Have you heard of the story of Samuel Dubose? He was shot dead by Cincinnati Police Lt. Col. James Whalen while attemping to flee a traffic stop. Samuel Dubose, a black man, was driving his vehicle away from the police posing no threat of danger to the officer who killed him. Yet, the officer, a life long policeman opened fire, striking Mr. Dubose in the head once and killing him instantly. Officer Whalen was eventually placed on administrative leave.

Now lets look at the recent story of officer Lisa Mearkle. Lisa was a white police officer who was caught on camera tasing, some would say torturing, an older white man before shooting and killing the man for not following her orders. Now Ms. Mearkle was arrested and tried for murder, but was eventually acquitted......How???.....I don't know......seriously. If you have not seen the video, here it is. It is very graphic, and shows clearly officer Mearkle shooting the unarmed man in his back as he lay on the ground.

Also remember...she was only charged with Third-degree murder, voluntary, and involuntary manslaughter....All three charges most Prosecutors would say were light given the video evidence.

Lets now go back to Cleveland Ohio, November 2014. A 12 year old, Tamir Rice was playing with a new BB gun before he was shot and killed less than 2 seconds after police responded to a call "of  a black male sitting on a swing and pointing a gun at people."  The caller during the call also stated that "its probably fake" and that "he is probably a juvenile". Despite these observations, only the first statement the caller made was taken into account when the officer responded to the park where the "juvenile" was. Within two seconds of parking his vehicle, he had shot and killed the 12 year old Rice. The officer administered no first aid, and the 12 year old died on the following day.

Do I need to keep going because I can. We have seen it time and time again. In situations involving a perceived the threat of danger the police have stood by their fellow officers.,courts have upheld officers rights to protect themselves, and internal investigations have actually backed up their actions as justifiable.

Derrick Stafford and Norris Greenhouse, pictured above, were arrested Friday, held on $1 million bond and charged with one count each of second-degree murder and attempted second-degree murder. The vehicle they riddled with bullets, as it tried to reverse, not only had the driver inside but his 6 year old son, who was fatally injured during the shooting. The father is currently in critical condition.  Louisiana State Police Col. Michael Edmonson said that after watching the body cam footage "it was the most disturbing thing I have ever seen." That quote from Col. Edmonson is a stark departure from what we figured to be police shooting protocol. In stories past, the police stood strong for fellow officers, and waited until investigations were complete before they offered personal feelings on the case.

I have not seen the video footage, so I cannot comment on how disturbing it was. However, I have seen what it seems to be video footage after footage of police shooting and killing unarmed people, mostly Black people.

I have seen footage of the police shooting unarmed black men as they run away on foot. Police -4......Unarmed Man -0

I've seen video of a handcuffed Oscar Grant shot in his back as he lay on the ground, (Police -5......Unarmed Man -0)

and I've seen footage of a 12 year old child being killed without hesitation. (that was Police -3.....Unarmed Child -0)

Even after seeing all of that, I got a bit of an uneasy feeling when I saw the pictures of the victim, as well as, the officers in question. I didn't see it going very well for them, but not for the obvious reasons of being a police officer involved in a questionable shooting.

I became uneasy because this was the first recent case in which the one killed was white, while the police weren't. So with their speedy arrest and seemingly predetermined judgment, I have come to a conclusion. The police were designed for the detriment of the black man, even if that black man is the police. 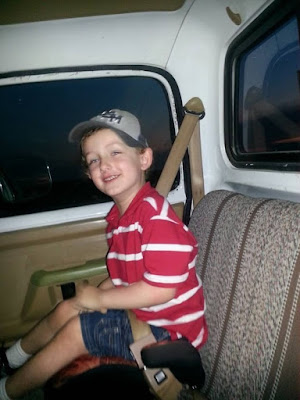