[UPDATE] OVO Rapper Moe-G Claims He Was Hired To Record Drake's Hooks!! Now He's Been Kicked Out His Own Crew!! 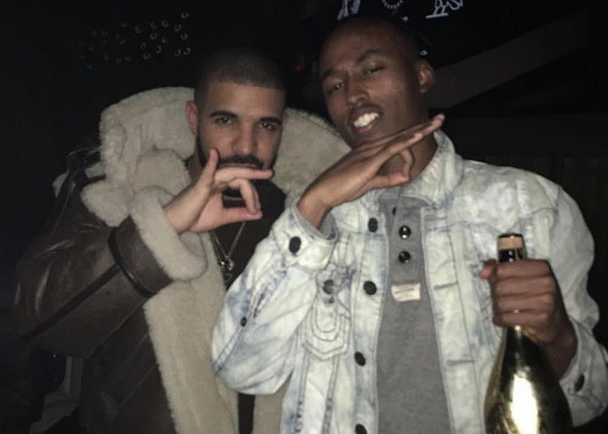 (from Allhiphop) OVO rapper Mo-G was only sending shots to Drake’s manager. Now, that seems to be very far from the truth. Today, the dude put Drake under the bus and is presently dragging his former homie with the allegations that has dogged him recently. Mo-G is stating that he was hired to write and record hooks, bars and flows for Drake. WOW! He even put the text allegedly straight from Drake in there. 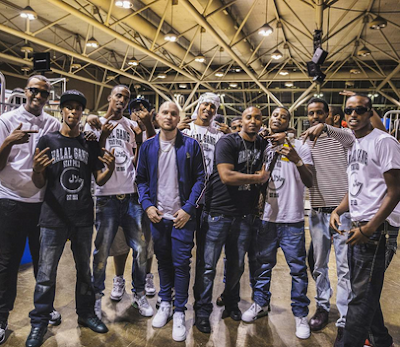 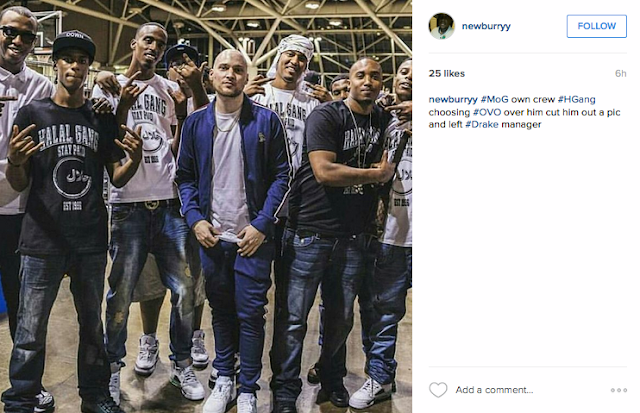 Now sources are saying that Former OVO rapper Moe-G has been kicked out of his own crew because of his Drake disses.  Apparently he is really tryna get back on and has deleted all the tweets and posts from IG but it ain't looking good for buddy. This is a recent IG posts with Drake's manager and the H-Gang with Moe-G cropped out. STREET CERTIFIED
Marcadores: drake , moe-g , music , news , ovo , rumors , toronto