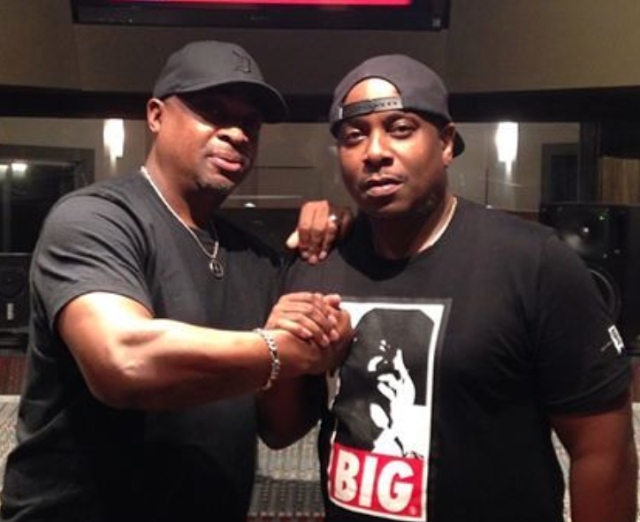 Combat Jack born Reggie Osse has reportedly died after a short intense battle with colon cancer. He is most known for his legendary hip hop interviews and being a pillar of the community of hip hop. He started out as an entertainment lawyer and was behind some huge rap superstars then he transitioned into a hip hop journalist chronicling some of the most amazing moments in hip hop. Combat Jack was founder of the Loud Speakers Network home to podcasts for Angela Yee, Taxstone, and Charlamagne The God just to name a few. Rest in Power! Lets all get ready for Combat! Catch all of his interviews on The Combat Jack Show. STREET CERTIFIED
Marcadores: combat jack , Combat jack died , combat jack dies from cancer , combat jack show , hip hop legend dies , long live combat jack , reggie osse , rest in peace Combat Jack , rip combat jack