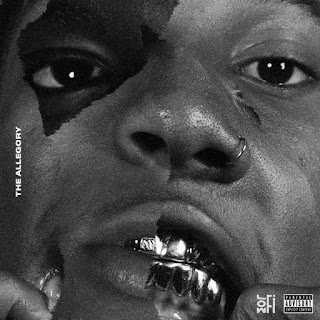 Today, prodigious Baltimore / Florida hip-hop collective LOWFi are releasing their debut project. The Allegory signals the trio's first full collaborative work from the bright, musical minds of members Jayy Grams, Von WIlda and Hayelo. The conceptual project arrives via Cinematic Music Group and is based on Plato's work 'Allegory of the Cave', as it aims to both raise societal questions and answer them through thoughtful lyricism and a fresh, youthful energy.


To coincide with the release of their debut project, the trio is also sharing a new visual for their previously-released single "LOWFi Anthem". The mind-bending visual, directed by Kill, sees the trio attempting to break out of a world run by a brainwashing handicap. The track made its debut on Ebro Darden's Beats 1 show earlier this week, and is produced by Grammy award-winner Dre Moon who composed Beyonce's "Drunk in Love". LOWFi also recently announced a run of US tour dates alongside Chris Webby that will see the trio play 11 shows beginning October 23rd.
Stream The Allegory by LOWFi and view the visuals for "LOWFi Anthem" and "Earth Don't Deserve Me" below. Grab a copy of The Allegory on iTunes for just $3.99 here. 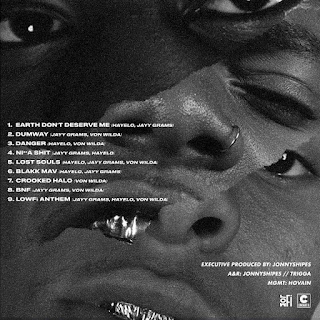