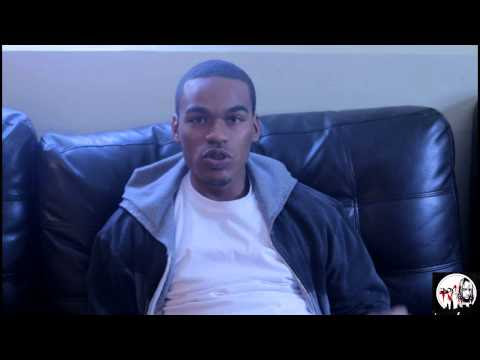 Chicago Rapper ROME, is no stranger to the rap game or the streets. Through the trials and tribulantions of the Chicago streets, Rome uses pain and experience agressively through hot bars to deliver his story. Rome doesnt hold back on his life experiences that he releases through music to show upcoming artist in Chicago that it doesn’t matter where u come from, or where you have been or the mistakes you have made, But its all about telling your story and using each day to change lives.

These are the words of Chi-Town emcee Rome’s bio on his ReverbNation page. However, a recent video that hit Youtube suggests that Rome has changed lives…by taking them away. The video shows Rome giving a lively performance at a local venue, but before long, Rome is arrested, bringing the show to a screeching halt. According to Youtube user Zacktv1:

Thanks to cell phone footage from fans we were able to see Chicago Drill rapper Rome who reps the Wild 100’s (Roseland) on the south side of Chiraq last moments before he was arrested by U.S. Marshals on Felony Homicide charges at Adrianna’s Night Club. He was literally in mid performance when the officers ran up on him while he was on stage performing his opening verse to his club banger called “Thotty Hoes”. The police didn’t really give us to much information at the station what they did tell us is that he will remain in custody until the investigation is over. Please keep the young brother “Rome” in you all’s prayer until he returns.

There were no further reports available concerning Rome’s arrest or the incident. Check out the full video below: