Bow Wow Just Got Caught Flashing Someone Else's Money For The Gram!! [Pics Inside] 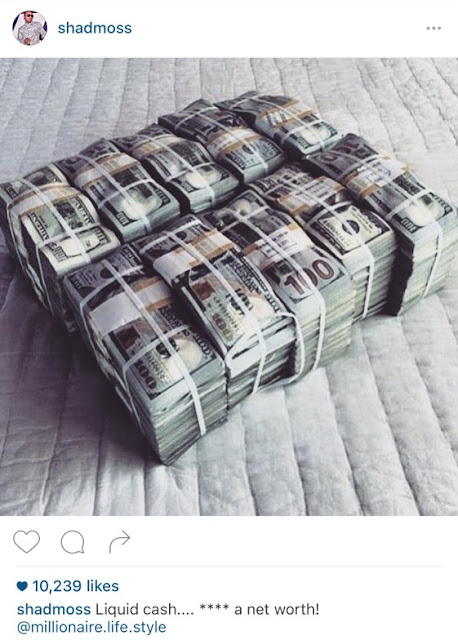 This week Bow Wow posted this pic. He was seemingly flexing on haters for constantly making fun of his low net worth.

After being called out Bow Wow decided to upload his own pic with just $40k in the pic.

Even though $40k is a large amount of cash, it pales in comparison to the large bundle of money he originally passed off as his. Users on IG took note and proceeded to blast young Bow Wow anyway!