Snoop Dogg Just Went Off On Arnold Schwarzengger Over A Political Pardon Of A Murderer!! 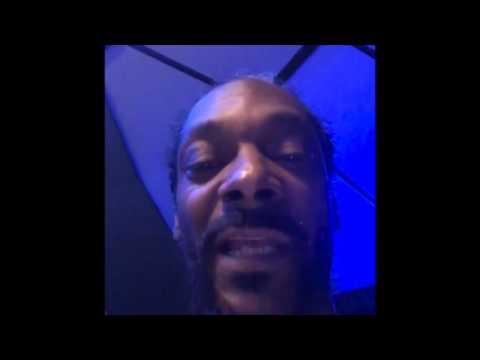 Snoop Dogg Goes off on Arnold Schwarzenegger, Calls Him a Racist Piece of Sh*tClick here for Full Story >>>> http://goo.gl/7x01O4
Posted by Flyheight.com on Tuesday, April 12, 2016

(from Flyheight) Esteban Nunez, son of former Assembly Speaker Fabian Nunez, previously had his conviction in the death of a college student commuted by Arnold Schwarzenegger. The younger Nunez was released from prison on Sunday. Dad Fabian Nunez was a staunch political ally to Schwarzengger during the “Terminator” star’s time in office. Schwarzenegger said he acted because he thought the 16-year sentence was too harsh, but he also acknowledged he dispensed a political favor. “I feel good about the decision,” Schwarzenegger told the Sacramento Bee in 2011. “I mean, of course you help a friend. This did not sit well with Snoop Dogg. STREET CERTIFIED
Marcadores: beef , los angeles , snoop , video