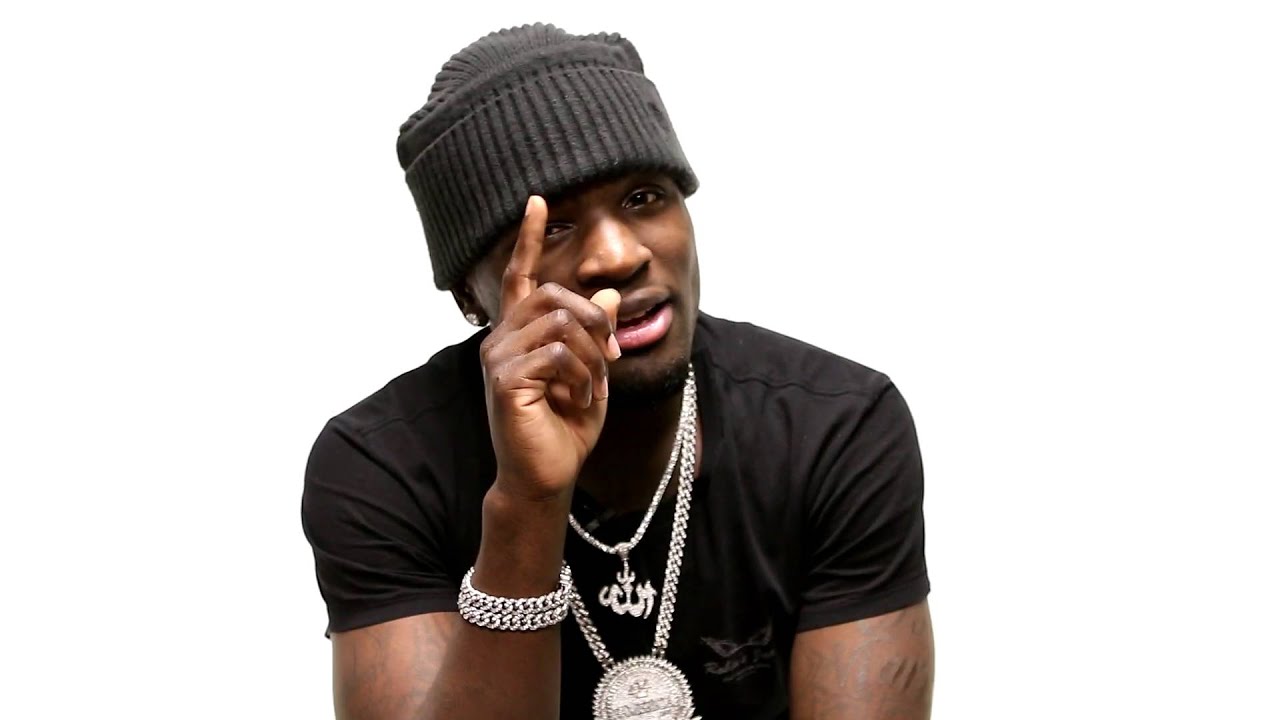 Apparently Gucci cashed Ralo out with a $1 million dollar deal. Must be nice!
During his week of celebrating, Ralo has also taken a moment to explain why he doesn’t f-ck with Jeezy…. apparently it’s because of Jeezy’s character.
Ralo told Youtube channel Buzz Wars, that he used to be a fan of Jeezy that is until he met him.